Planning Commission and Smart Growth and Land Use are advisory but set the tone. City Council is the decision-maker. Process seen as vetting, building consensus, so unlikely to revert [to a previous draft]. Too often, process becomes finding path of least resistance. Approving “something” instead of right thing.

City Council Committee on Smart Growth and Land Use

Dear Planning Commission Members: As a resident of Little Italy along with my wife and daughter, I ask you to approve the Downtown Mobility Plan. There is a vocal opposition unhappy about the loss of... 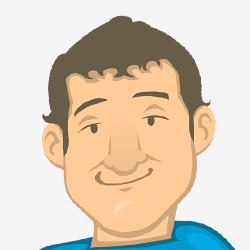 Written by Jordan Kohl who lives and works in San Diego building useful things. You should follow him on Twitter